© 2023 Selkie - Made with love Sparrow & Snow
previous story
next story

New Year Thoughts at the Nobu Hotel in Shoreditch London 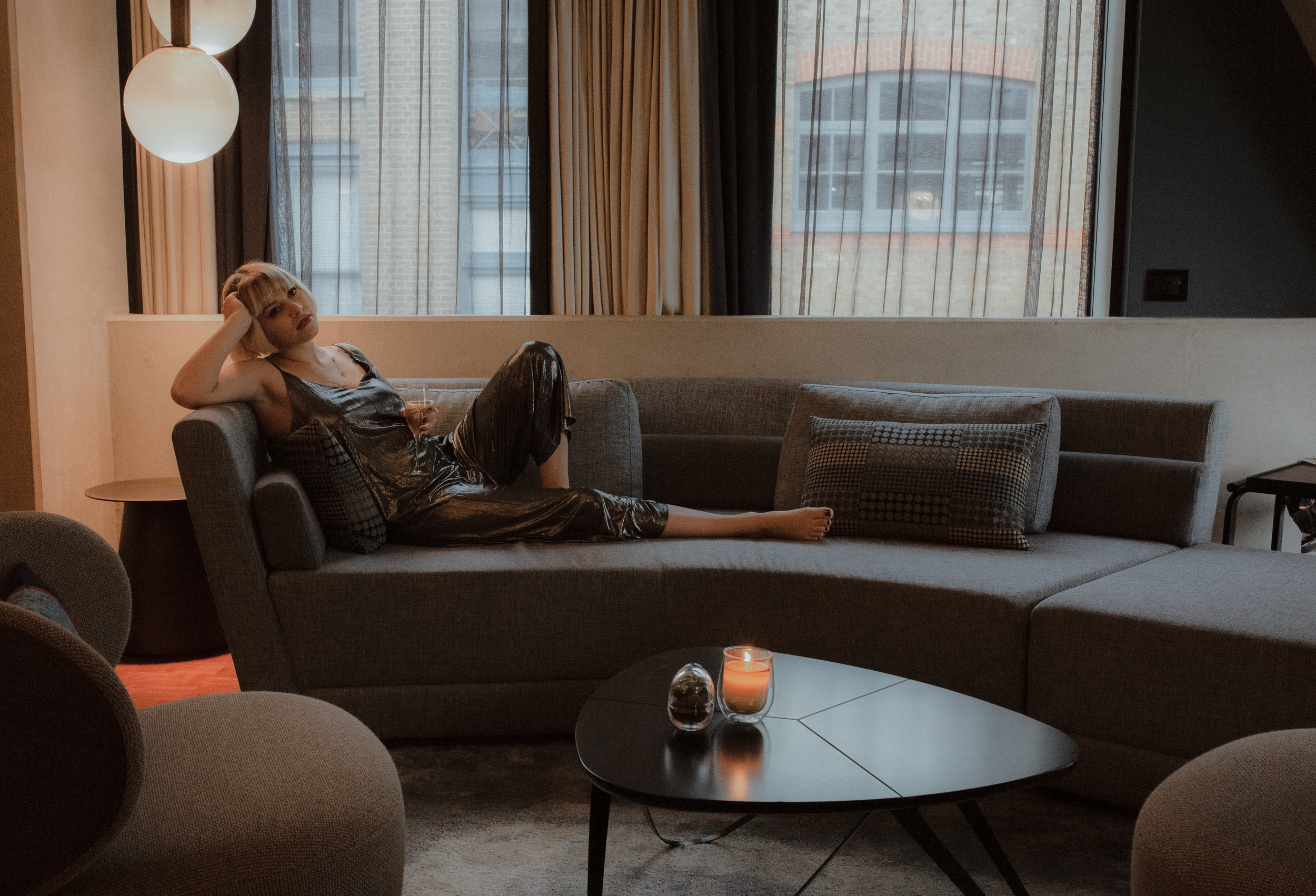 Greetings from Nobu. If a hotel was the lovechild of the Tate Modern and a Ryokan (a Japanese Inn), this would be it.

I’m ending my year with a feast for the senses at Nobu Hotel . I love great interior design and architecture, especially when it’s Japanese vibes and instilled with their attitudes to lifestyle. I might mention that the bathwater in the pictures (below) isn’t midnight black from the multiple sins of 2018 washing off of me, but actually from a black bathbomb that I purchased from Lush thinking that it would compliment the decors dark vibes. When in Rome and all that.

What a year, oh I’ve learnt much! Without revealing too much doom, I would say this year has been full of lessons. This of course means I’m stepping into 2019 a little wiser, and with more confidence in decision making.

Some of my favourite things of 2018 was; seeing David Byrne live, Picasso’s exhibition at the Tate, visiting the Lake District and the Cotswolds, eating delicious meals in exciting places, sampling many lychee martni’s and enjoying well designed hotels!

The most memorable part was Neil Gaiman sharing my work!

My biggest wowzer moment was basing my first ever styled shoot on the poem ‘All I Know About Love’ by my favourite author Neil Gaiman. I’m pretty crazy about him on a fangirl level. NG discovered the shoot on Twitter and by sharing Rock n Roll Bride’s post, he managed to crash their servers!
It was an honour and celebratory alone just to have made it to Rock n Roll Bride’s radar.

Before I knew that Neil had found it, I thought ‘what the heck – may as well try’ and decided to tweet him telling him I had taken the photos inspired by his words. Having only ever used Twitter a few times I had no idea what a reply looks like, I was flabbergasted when he appeared to instantly write back saying ‘I know’. I stared at the screen in disbelief for about 10 minutes. Confused, I thought I had better screen grab it and ask people if this was genuinely him responding.
It was.
I skipped my dog around the park singing ‘He knoooows, he knooows he knows, he knoooooows!!!’. This was a very happy day.

The most useful thing I’ve learnt – stick with your guns:

Now, floating back to Earth again, I’ve enjoyed really thinking creatively about my wedding photography’s brand, who my ideal couples are, and aiming towards a career that never feels like work – and instead, celebrating at some of the best parties ever with great friends. And eating canapés!

The breakfasts have been life changing…

I couldn’t have done all this without the London Wedding Breakfast Club so cannot wait for another year of brunches, talking and thinking with other forward thinking wedding vendors.

I don’t know what is around the corner, how can I top the Neil Gaiman stuff I just can’t fathom. Regarding the doom, I have read books this year on adversity so I’m hoping that 2019 will not put me on my backside so easily  as it did from time to time in the past! I’m feeling pretty damn ready. So if I may, let’s toast and raise a metaphorical glass to 2019, all whilst holding a spiked baton in the other hand incase it wants to get clever.

Chin chin, bottoms up, own that shit! Have a delightful new year!

Stephanie is a documentary wedding photographer covering all parts of the UK. Authentic, alternative, narrative.

This site uses Akismet to reduce spam. Learn how your comment data is processed.

Hello, my name is Stephanie and I’m a London based Wedding Photographer. Buffets, jazz and Neil Gaiman excite me. I’m London College of Fashion alumni and like to capture sentiment in a stylish and cinematic aesthetic.

Read more about me here!

Your reminder that more of this stunning luxe mini

Do you want extra wedding photos in your gallery?

It’s the morning of your London photo session an

Tap for more info: London Hotels to get ready for