© 2023 Selkie - Made with love Sparrow & Snow
previous story
next story

Film Ideas For Your Date Night In 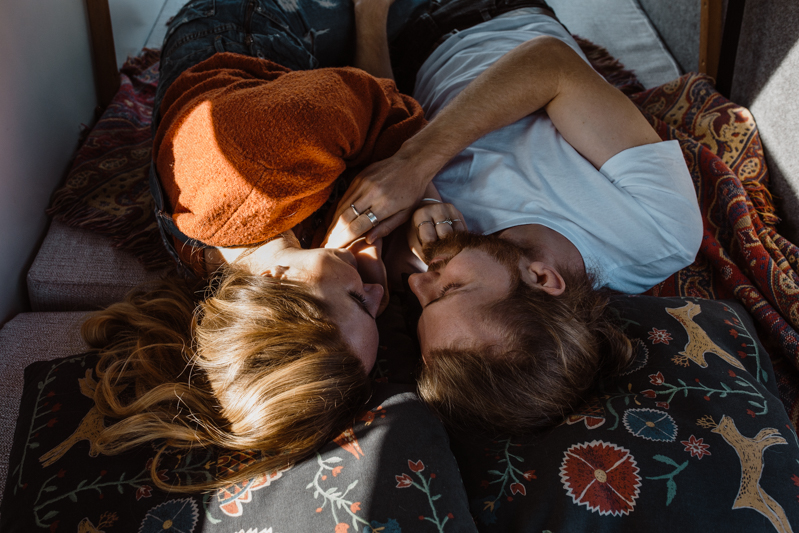 Film ideas for date night in:

Lately I’ve been thinking how I’m inspired by the romantic narratives that are intense, awkward and quirky. In film, the kind of tales that makes you hold your breath with anticipation, hoping with all your might for a happy ending like a long-awaited kiss. Read below to see what vibe will suit your date night in…

^ One of my all-time favourites, Lost in Translation

…tells of an unlikely love played by Scarlett Johansson and Bill Murray, shot so beautifully and audibly pleasing with a fantastic soundtrack. It also massively makes me want to visit Japan! If you love this film too, read about my visit the Shangri-La in London – it’s got a very similar ambience if you need a quick fix and can’t make it all the way to Tokyo to stay in the Park Hyatt where the film was shot!

^ Drive yourself mad with electric lust

The ambience of the romantic buzz between Ryan Gosling and Carey Mulligan’s characters in Drive gets me every time. Directed by Nicolas Winding Refn, the electronic soundtrack keeping you elevated through out. This is perfect for a first date night in to build up some romantic momentum but still keeping things cool.

The Big Sick is a glorious, tear jerking romcom and spins the yarn of a very inconvenient but intense passion between two people from different cultures. It’s so well written (at least from my noobish persective) and will melt your hearts into mush, when you’re not belly laughing or sobbing. Probably not best for first date kinda vibes.

Richard Ayoade’s cinematic display of first love’s growing pains and its troubles Submarine is so incredibly moreish, I have watched it over and over – and don’t get my started on the soothing acoustic soundtrack by Alex Turner. If you’re both introverted and a bit awkward, you’re going to relate to this film on your date night.

The heart wrenching feels to Eternal Sunshine for the Spotless Mind. We’ve all been there where we are so lovesick that it hurts and wish we could just forget it all. Definitely not a first date night in kind of film but for couples who have gotten comfortable in their own skin.

^ A modern notion to ponder

Her by Spike Jonze. A contemporary concept for a lonely modern / near future world. A safe date night in film, something a little different if you don’t want mainstream rubbish.

^ “I love you, but you don’t know what you’re talking about”

Wes Anderson films are great for cinematic wonderfully strange elegance! I recently watched Moonrise Kingdom for the first time. Seeing two characters give into the pull of needing to be together and running away, rather than resisting the compelling gravity that is lurve equals a perfect watch.

^ A film for couples with a dark sense of humour

The Lobster, an avantgard romantic black comedy by Yorgos Lanthimos, the director of The Favourite. I was told that The Lobster was a comedy before watching. It needs to be said it’s a dark comedy! The essence of love between two weirdos speaks to me, the kind that have their own sign language for each other. I always accidentally call it The Flamingo when telling friends about it, my brain seems to have that made up.

Blade Runner (1982) A dystopian wonderland, why I crave a walk in that world I don’t know. The compelling urges of living things to love and to survive always is enhanced in such dystopian settings. Are you team Rachael and Deckard, or Roy and Pris?! If you want to impress your date with impeccable film taste on your date night in, this will put you high up on any film nerd’s approval.

Black Snake Moan has a killer blues soundtrack! Samuel L Jackson is amazing in it, but the profound love story that has me clutching a box of tissues is between Christina Ricci and Justin Timberlake’s characters. Two damaged young lovers helping each other through their darkness is so touching. A litttttle bit problematic so if you’re feminists and look into the culture of a film, maybe this won’t be the film for your date night in.

The slow build up in Amélie between her and Nino directed by Jean-Pierre Jeunet had me pining. Click here for how I imagine they might plan their wedding. This is such a romantic and warm safe bet, if you don’t speak French you’re going to need your spectacles ready for subtitles.

Get in touch with your faves because otherwise I addictively just re-watch what I know to be good. Also,
enjoy this Pinterest board, I hope it sparks something within to knuckle down with a romantic book, film or soundtrack.

Stephanie is a documentary wedding photographer covering all parts of the UK. Authentic, alternative, narrative.

This site uses Akismet to reduce spam. Learn how your comment data is processed.

Hello, my name is Stephanie and I’m a London based Wedding Photographer. Buffets, jazz and Neil Gaiman excite me. I’m London College of Fashion alumni and like to capture sentiment in a stylish and cinematic aesthetic.

Read more about me here!

Your reminder that more of this stunning luxe mini

Do you want extra wedding photos in your gallery?

It’s the morning of your London photo session an

Tap for more info: London Hotels to get ready for